Make tomorrow a better world, be rewarded today. Join the project by following us and by making a donation!

How it works ?Ask your questions !

Earth is our home, taking care of it should be our primary action.

At CLEAN PLANET we really trust in the power of individual action. We can act today, for a better world tomorrow.

What is Clean Planet? Combo ecology act and technology

Cleanplanet is an ecological movement that aims to reward small but important citizen’s gestures for our beautiful planet. The first thing you can do for the planet is to pick up wastes that lays in the Nature. In addition you will be rewarded with crypto currency. Amazing no? To take a look, watch this video and this one. If you enjoy the project, you can become a part of it by a donating on HIVE, STEEM or SEEDS to @cleanplanet!

Join Clean Planet and earn money by cleaning up the Planet. Any question? Contact us! 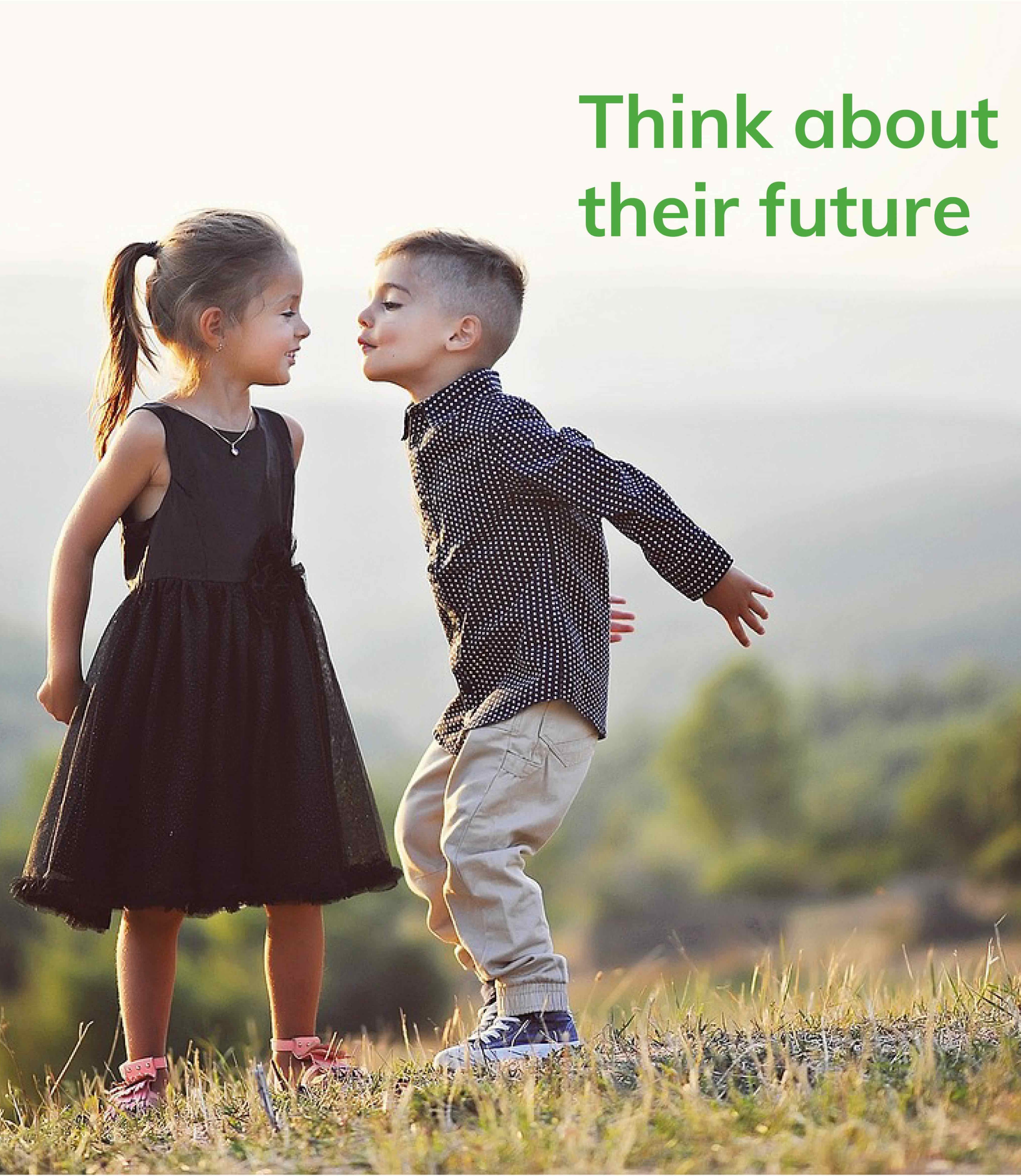 How you can start ?

Take a dated video or some dated pictures of you or your friends while you pick up litter, put what you have collected in a public trash.

Upload your video or photos report on the social network d.tube for the videos or Hive.blog or Steemit. If you don’t have an account yet, click on the button below!

Get rewarded for your eco-citizen act by the vote/like of the Community! You could recieve 6 cryptos

Top 3 of our +90 donators. If you want to be a part of the project too, click on the button bellow! Remember, there are no small donations 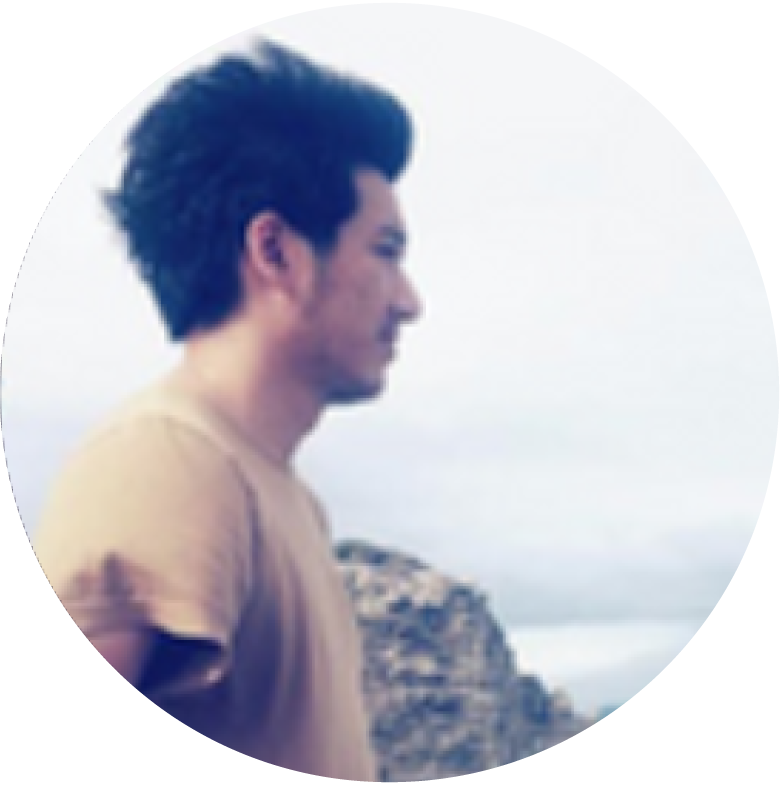 « I delegated to Cleanplanet because the project is an initiative of general interest. The ecological and environmental issue must lead to a real « state of environmental emergency » and action. The very serious pollution problems linked, for example, to the use of plastic (the sea of plastic in the Pacific Ocean is currently three times the size of France and its mass is increasing exponentially) as well as the many deaths must be considered and Cleanplanet acts by motivating waste collection in a fun and rewarding way. »

« Clean Planet it’s like a double rewards! For you, and for the planet! » 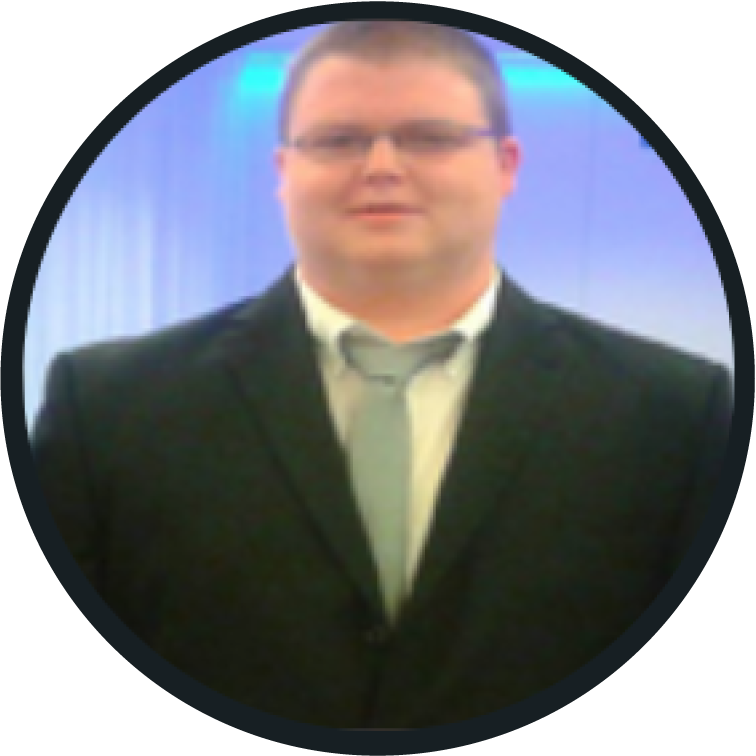 « I’ve always wanted to support a project on Steemit. I searched for a long time when a friend told me about Clean Planet and so I gradually decided to support this project: for the planet, which deserves a lot of support to regain its cleanliness. »

I want to make a donation!

We use cookies to ensure the best experience on our website. If you continue to use this site, we will assume that you are satisfied.Ok